A new year is coming. Let's have a wonderful get-together!

"Shikigami are outside playing in the snow.

A variety of carefully-wrapped gifts sit beneath the Christmas tree in front of the door,

and the sweet smell of freshly-baked cake meanders from the room.

A feast is being prepared."

as she explores Heian-kyo in December!"

"In the vast snow,

He carries a pumpkin-shaped satchel as he approaches the house

and prepares to knock on the door and ask for treats..."

Among the Halloween skins, this skin is the only one that hasn't returned.

After careful consideration, the devs have scheduled for its return in December.

"His return is late, but better late than never!

Keyword II: The second member of the Marine Team

"The conch is melodious, with its sound full of nostalgia,

as one waits for a rainy night on a deep-sea cruise."

someone else is coming from the depths of the sea.

They will soon arrive in Heian-kyo!" 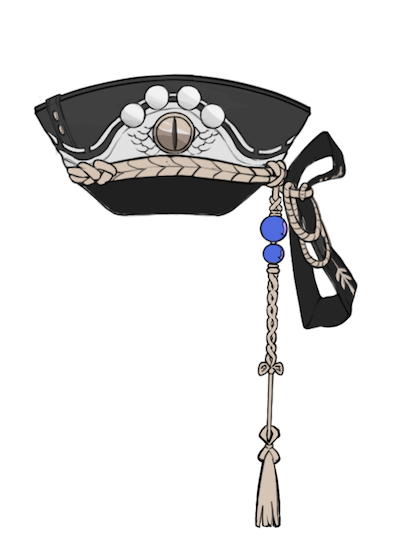 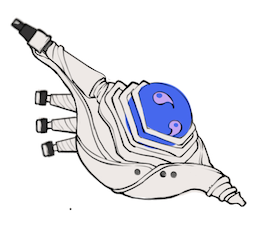 "As the second member of the Marine Team,

they use the sound of the trumpet both as a signal to contact their teammates,

and as a blade to formlessly cut down foes."

and a mournful weeping sound can be heard on the shore.

Who is the one playing the conch trumpet?"

"The deity carries a bow and wears martial attire

as they ride in on a spirit fox."

They wish for a better future. Firm beliefs will bring about silver linings."

"Thousands of gates stretch for miles.

"From the beginning of the year to its end,

when winter approaches once more,

she will finally don her brand-new Support Skin

and arrive with the spirit fox."

"Lights flicker on the Christmas tree.

The crisp sound of bells can be heard from both near and far.

The reindeers pull the sleigh of presents across the snow."

"This time, the devs have transformed into Santa Claus.

We have prepared a Christmas event and gifts for everyone!"

Of course, it wouldn't be complete without new winter apparel for shikigami. 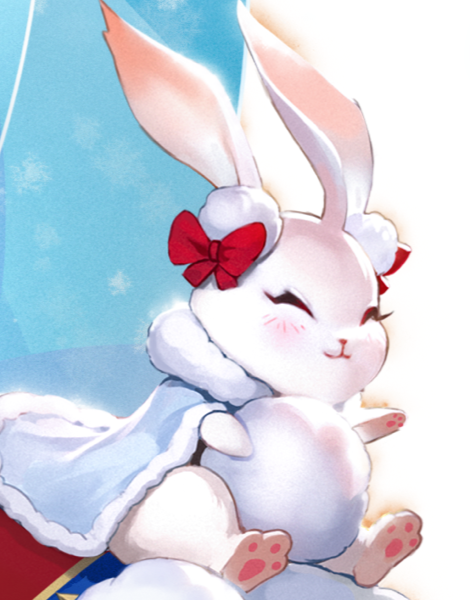 Who will this new Christmas outfit belong to?"

it will soon be Sakurako's birthday!"

"In the blink of an eye, Sakurako grew another year older!

A huge thank you to everyone who has supported and accompanied Sakurako during this time!"

Sakurako will give more information regarding the third anniversary in a separate preview.

"Oh, and one more thing—

along with the 3rd Anniversary

a system for ‘Total Recharge’ will also be coming!"

Note: The preview is only for reference, the actual implementation during update might differ.